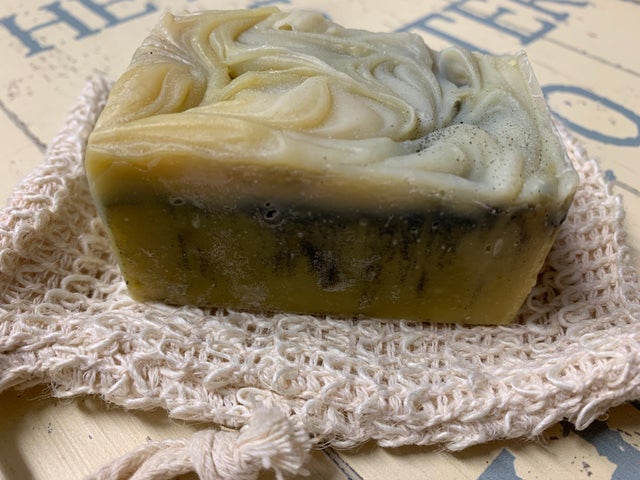 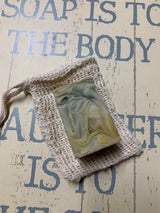 If you like super sudsy soap, these little bags really ramp up the bubbles and gently exfoliate your skin! When you’re finished, hang the soap in the bag to help dry out the bar and use it till the last sliver!

Sisal with the botanical name Agave sisalana, is a species of Agave native to southern Mexico but widely cultivated and naturalized in many other countries. It yields a stiff fibre used in making various products. The term sisal may refer either to the plant's common name or the fibre, depending on the context. It is sometimes referred to as "sisal hemp", because for centuries hemp was a major source for fibre, and other fibre sources were named after it.

The sisal fibre is traditionally used for rope and twine, and has many other uses, including paper, cloth, footwear, hats, bags, carpets, geotextiles, and dartboards. It is also used as fibre reinforcements for composite fibre-glass, rubber and cement products. (wikipedia.com)